The Government has announced a major investment in a new television network for existing state-owned radio broadcaster RNZ. Dedicated to New Zealand programming and journalism, the channel will be commercial-free and free-to-air.

The announcement has generated a mixed response from the media industry, with many critics suggesting that the television market is too small for another network and that it is a waste of taxpayer money as audiences move to online streaming services. 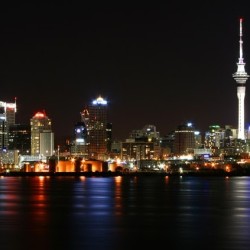 Vox Pop: Should Māori history be compulsory in schools?

How to write a good CV

Vox pop: The meaning of love